The joys of coffee were first discovered in Ethiopia in the 8th century and were later introduced to the Arab world through Yemen.
Arabs initially used coffee as medicine and were the first to cultivate the beans and to trade in them. By the 16th century coffee had spread across the region as far as Egypt, Persia and Turkey.
By the 17th century coffee had reached Europe and North America, and frequenting coffee houses began to emerge as a social pastime. As global demand for the drink grew, so the cultivation spread to other continents beyond Arabia. Today Brazil is the top source globally for coffee beans, with 40% of all coffee being imported from Brazil and neighboring Colombia. 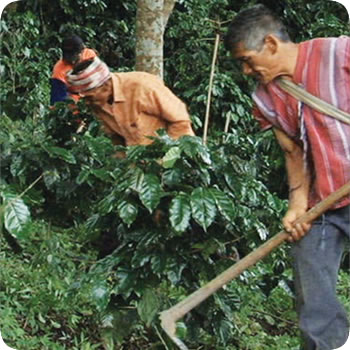 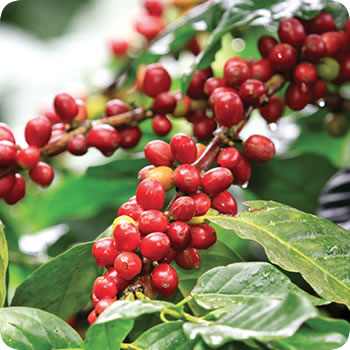 Everything you need to know about us 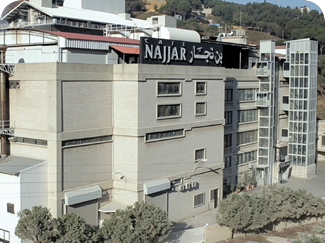 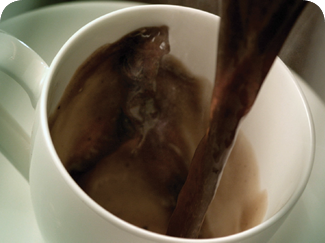 Our vision and mission

Najjar has introduced unique customized machinery in the making of espresso, tasted an amazingly prepared 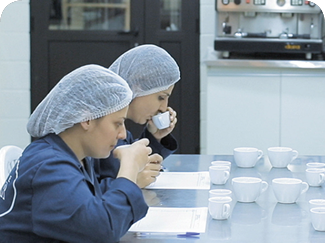 NAJJAR RAQWA, the newest Najjar innovation, is your own kettle machine for Turkish coffee made with technological brilliance